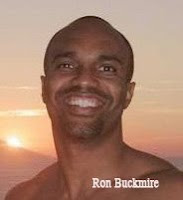 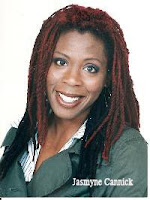 It is no secret that life is tough in San Diego's Mexican twin, Tijuana. As a continental center of the drug trade, it's become used to horrifying levels of violence.

Less seen and less discussed, however, are the dark and grim worlds of drug users, many deported from the US. They congregate on poor streets, to better watch out for each other and to help each other inject heroin and other drugs.

My former student Luis Treto left CSULA in 2006 to become an extremely accomplished reporter for the Mexican TV network TV Azteca, first for their LA affiliate, and then after a couple of reorganizations in 2008, as a network reporter based in Los Angeles.

This is one of his recent stories on this topic. Warning: it's pretty grim, so discretion is advised.

http://terratv.terra.com/templates/channelContents.aspx?channel=1027&contentid=77658
Posted by Jon Beaupre at 12:18 AM No comments: