This article in the MIT Technology Review journal outlines a novel new treatment for HIV that not only shows great promise, it could revolutionize how not only HIV is treated, but also how a wide range of infections that could respond to genetic therapies.

Posted by Jon Beaupre at 1:34 AM No comments:

Where Have all the Glaciers Gone? 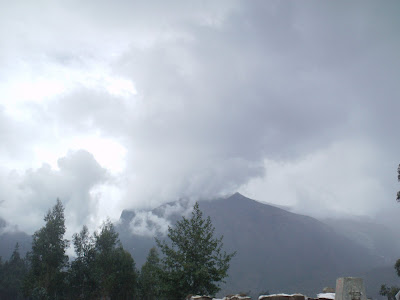 In the fall of 2009, I had the great pleasure of participating in a reporting trip to Peru with my much admired colleague Claes Andreasson, to cover a number of powerful and moving stories connected with environmental change in that amazing country. Over the course of two weeks, we recorded 30 interviews, 24 hours of audio, 16 hours of video, and close to 700 photos. For me, the trip was as much a luxury escape from Los Angeles, school, and the weekly drill of my life. The circumstances weren't luxurious, but getting away was. For Claes, this trip shows how he earns his bread and butter. There were so many stories that we followed, but I am only posting this one video as an overview of what we accomplished.
Posted by Jon Beaupre at 8:58 PM No comments: 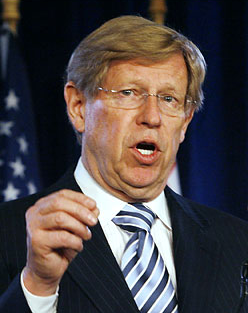 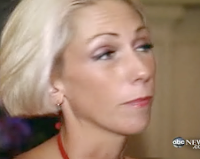 Posted by Jon Beaupre at 4:01 PM No comments: