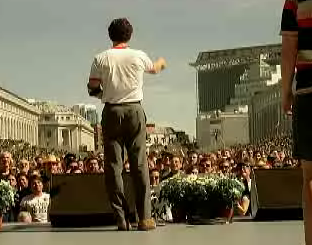 Van Sant dips his Penn in Milk writes in magic ink.
Posted by Jon Beaupre at 1:03 AM