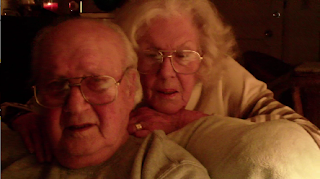 I enjoyed reading it.

Hello Jon,
We are friends of Barney & Pat and have loved having them in our lives. It's great to know that you have re-connected with them and that they have a "new" friend in their lives.