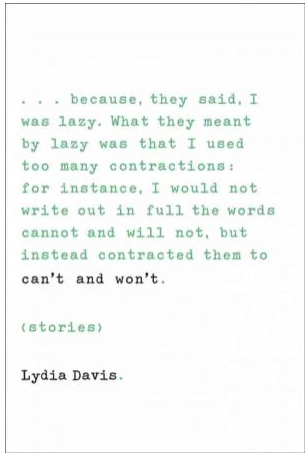 If only all the twitter messages I receive were so clever and pregnant with implication and meaning
Posted by Jon Beaupre at 2:51 AM